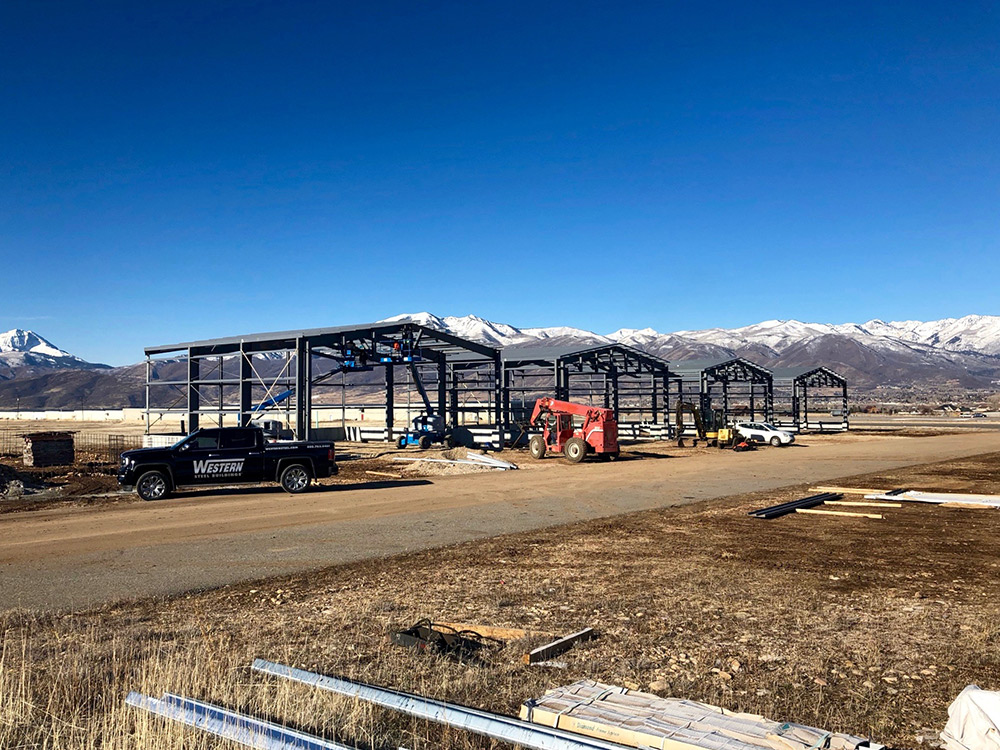 The Heber Valley Airport (KHCR) is a private airport that is located 40 miles southeast of Salt Lake City, Utah.  KHCR has come a long way since first opening in 1947 as Heber Valley Flying Sevices, with a 3,300 foot graded out runway. Upon first opening most of  their clientele were World War II veterans that were learning to fly on the GI bill.  Despite the end of  Heber Valley Flying Services the airport remained opened servicing private airplanes and gliders. In 1992 major renovations were completed, old buildings were  removed  making room for more aircraft parking and the ability to accommodate most corporate jets. Also, the runway was paved and expanded to 6,900 feet. Currently there are more than 54 hangars and 100 planes on the field.

If you’re lucky enough to meet a Commercial Airline Pilot off-the-clock, then you’ve likely already become part of their extended family. Similarly we’ve found the most gregarious, warm, and entertaining group of Pilots that reside in the Park City area of Utah. From 2017 to 2018 Western Steel Buildings had the opportunity to design and manufacture nine aviation hangars for that amicable group. From their superb aviation stories, to good old-fashioned fun and camaraderie, this group is genuine.  They’re also extremely conscientious to the aviation field and when they’re not flying 757’s they are piloting their own aircraft, from turbo-props to vintage planes, and private jets. The Utah mountains are a fitting place to call home for this group of high adrenaline seeking friends that are constantly hunting new adventures.

The hangars were designed and ordered simultaneously, then delivered and installed next to each other at the Heber Valley Airport in Wasatch County. With the exception of the Powerlift Hydraulic Doors, the color theme, and R-38/R-19 insulation package, each of the hangars were unique to the client requirements. They’ve utilized the hangars not just as a safe place to house their aircraft, but also as a garage for non-aircraft, a private party venue, a business location, and a mechanical shop. 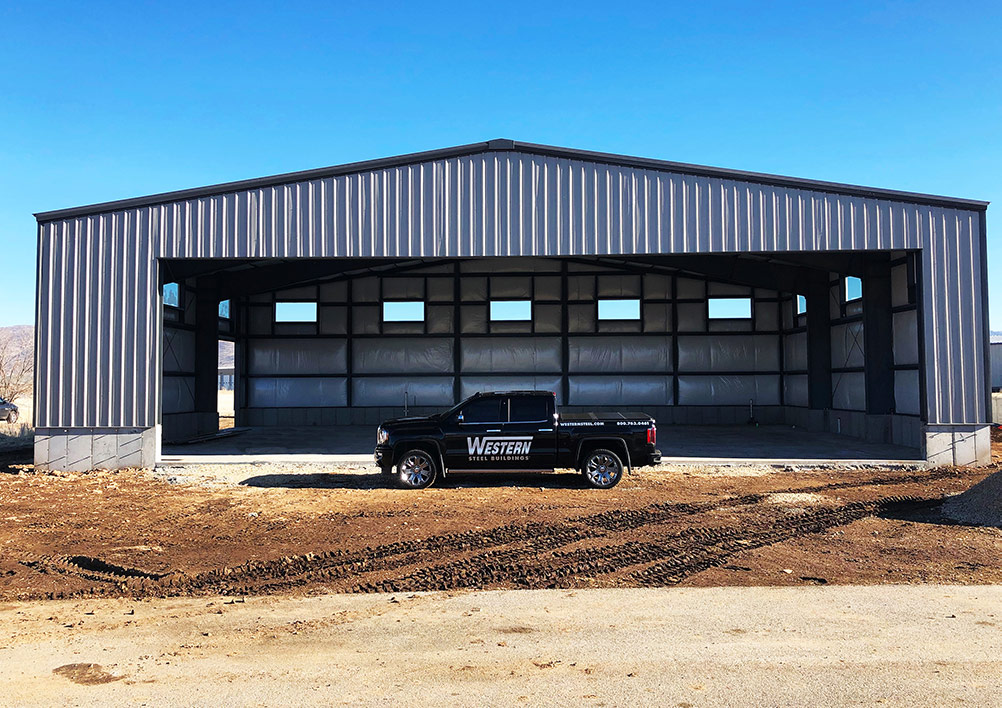 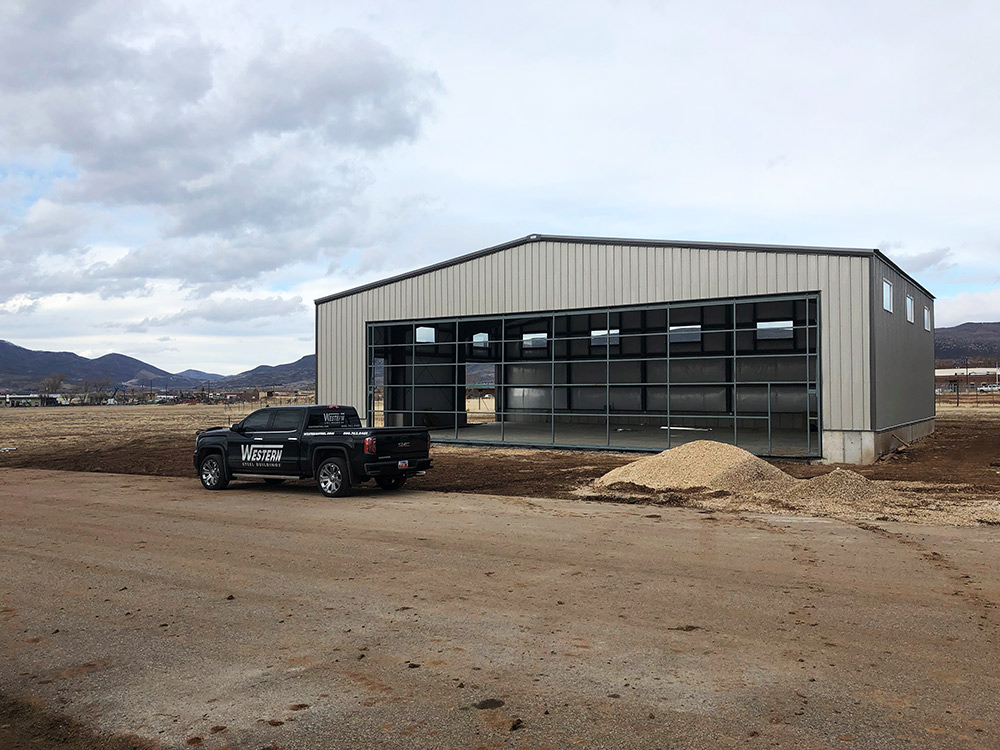 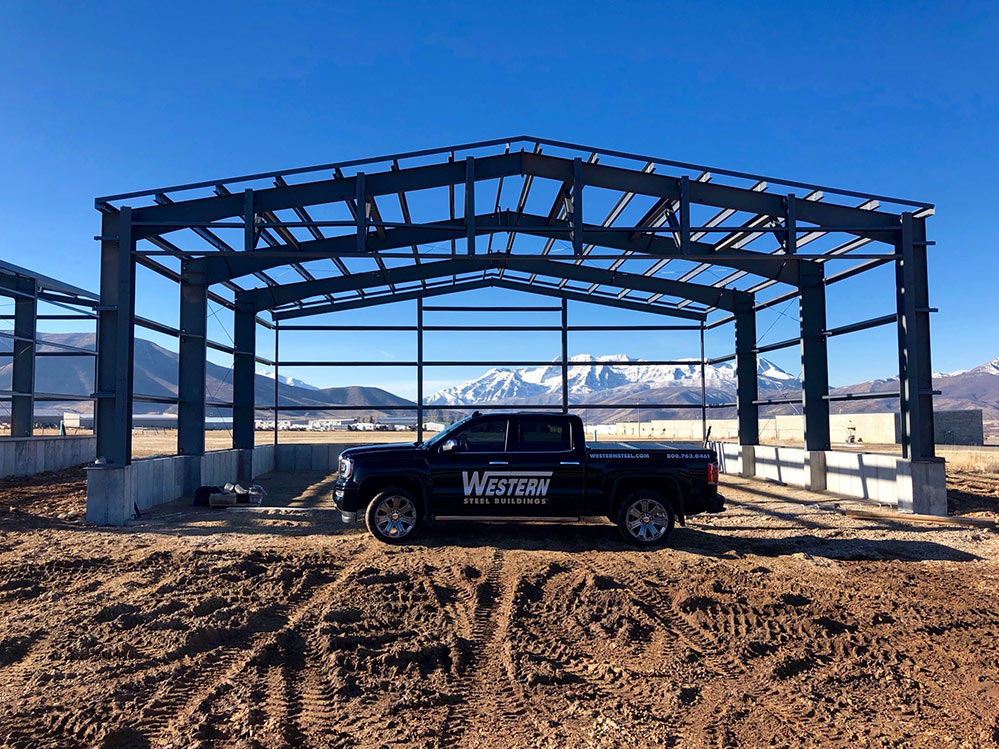 B & A Adventure's Hangar

From private to commercial hangars and ancillary aviation structures, Western Steel Buildings has you covered. Protect your wings with a Western Steel Building. Discover how we can reduce construction costs, meet tight deadlines, and adapt to other building materials to be the most innovative, time saving construction method today. Why you would you build with anyone else? Contact us at 435-565-6882 to learn more from our team.